0
points earned by our 29 teams 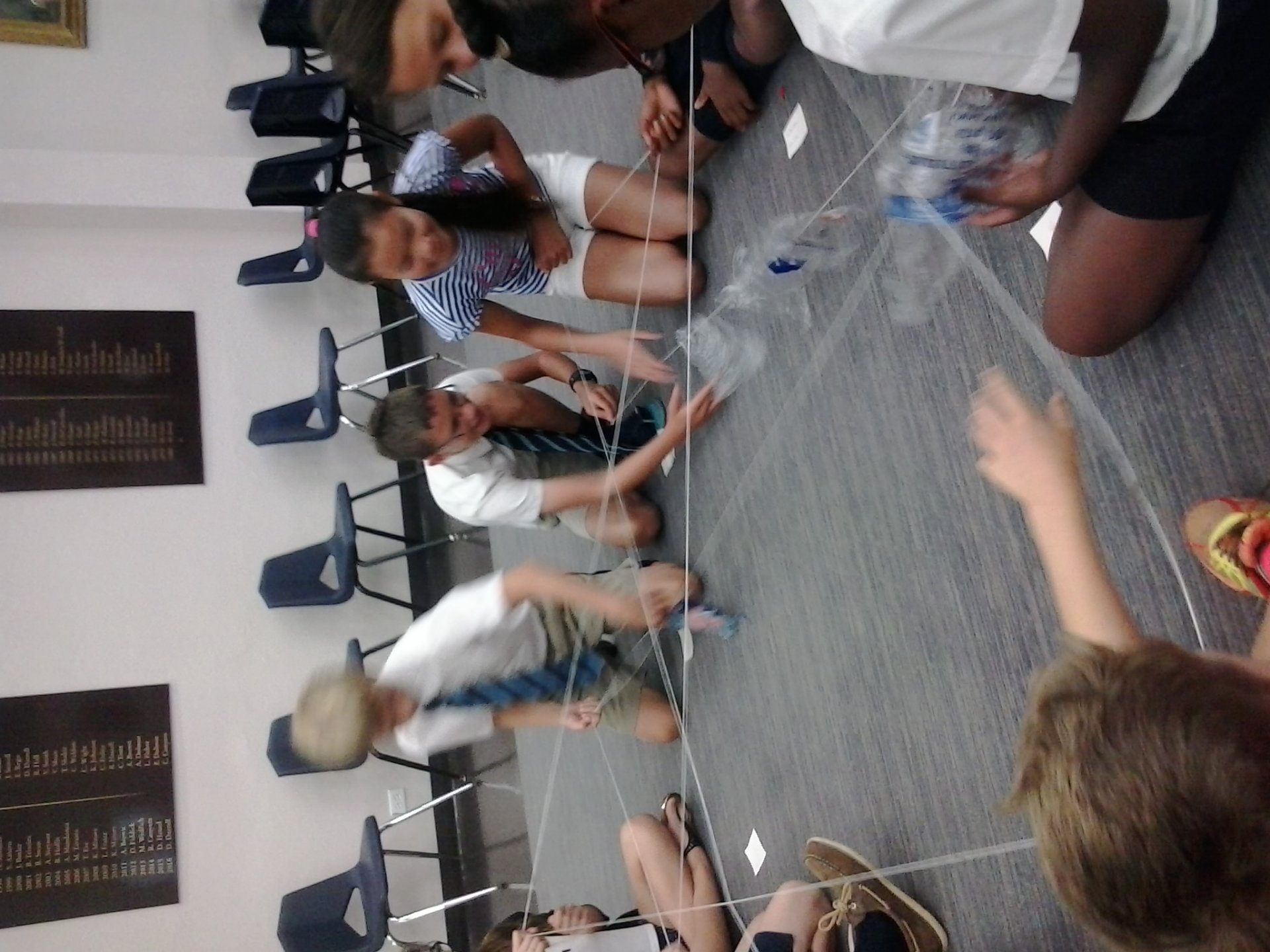 We played this game where we got to be creatures in a food web and then instead of getting tangled in the web, we found out the plastic was tangled in there and moved its way through everyone's tummies up to the top. The guy at the top gets the most cause he's eaten so many things that have eaten plastic.

Moral of the story: stop with the plastic people! It doesn't disappear!

Global Action Plan UK (GAP UK) is an environmental behaviour change charity that has been helping people to adopt more sustainable lifestyles for over 20 years. GAP UK works with schools, communities and businesses to develop and deliver programmes that change behaviours.

GAP UK led the design of the global WaterExplorer programme and is coordinating its delivery across the 11 countries. You can find out more about us at www.globalactionplan.org.uk