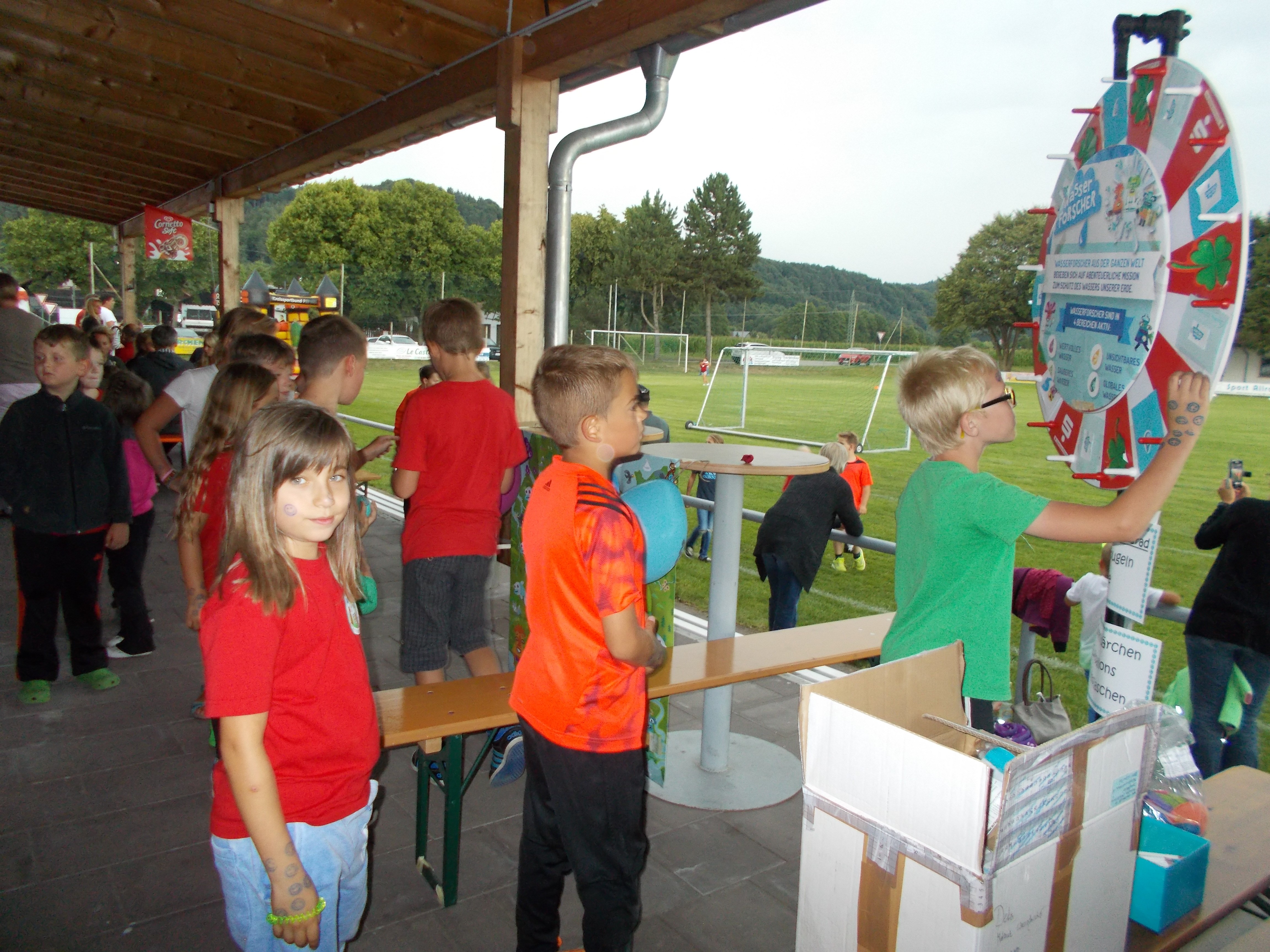 The team of the Grundschule Julbach wanted to raise money to support the projects of the German NGO Viva con agua, which is a network of people and organisations committed to establishing access to clean drinking water and basic sanitation for all humans worldwide. To do this the team decided to get their whole school involved in a sponsored fun run.

They first approached the local authority to seek permission to organise a “Blade run” through the village, unfortunately though there were not able to get permission for this. Undeterred however they decided to take matters into their own hands and changed plans to hold the event at their school, using their sports grounds.

To further engage participants at the event the Water Explorers created and displayed engaging and informative displays on the various water issues they were tackling and also ran a watery quiz on the day. The event was a big success with many parents and local residents taking part. As a result they were able to raise €400 for Viva con agua.